In an effort to keep our brains from rotting away from all the cinema candy they'll feast on over the summer season, the FWOAC boys fashioned some counter programming. Below is the syllabus for our FWOAC Summer School 2015 featuring some of the landmark films of the 1950s-60s French New Wave. In case you care to follow along, below is the show-by-show breakdown of each class. 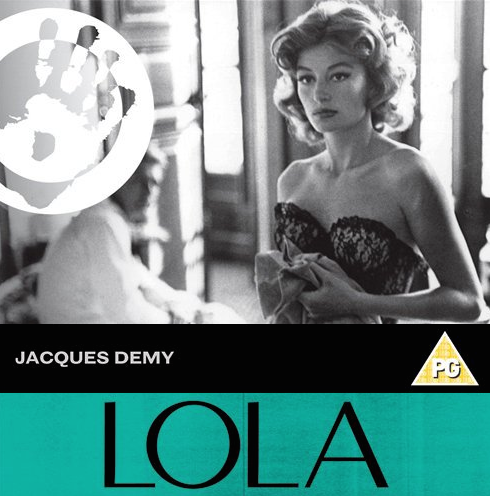 FWOAC 114: Lola (1961)
Director: Jacques Demy
Streaming: Hulu Plus
Description from the Criterion Collection:
Jacques Demy’s crystalline debut gave birth to the fictional universe in which so many of his characters would live, play, and love. It’s among his most profoundly felt films, a tale of crisscrossing lives in Nantes (Demy’s hometown) that floats on waves of longing and desire. Heading the film’s ensemble is the enchanting Anouk Aimée as the title character, a cabaret chanteuse who’s awaiting the return of a long-lost lover and unwilling to entertain the adoration of another love-struck soul, the wanderer Roland (Marc Michel). Humane, wistful, and witty, Lola is a testament to the resilience of the heartbroken. 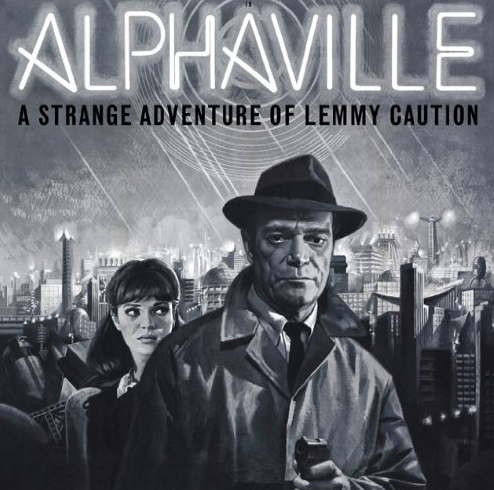 FWOAC 115: Alphaville (1960)
Director: Jean-Luc Godard
Streaming: Available to Rent on Amazon
Description from the Criterion Collection:
A cockeyed fusion of science fiction, pulp characters, and surrealist poetry, Godard’s irreverent journey to the mysterious Alphaville remains one of the least conventional films of all time. Eddie Constantine stars as intergalactic hero Lemmy Caution, on a mission to kill the inventor of fascist computer Alpha 60. 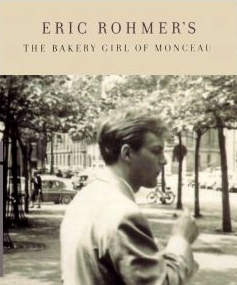 FWOAC 116: Bakery Girl of Monceau (1963)
Director: Agnes Varda
Streaming: Hulu Plus
Description from the Criterion Collection:
Agnès Varda eloquently captures Paris in the sixties with this real-time portrait of a singer (Corinne Marchand) set adrift in the city as she awaits test results of a biopsy. A chronicle of the minutes of one woman’s life, Cléo from 5 to 7 is a spirited mix of vivid vérité and melodrama, featuring a score by Michel Legrand (The Umbrellas of Cherbourg) and cameos by Jean-Luc Godard and Anna Karina.

Director: Jean Rouch and Edgar Morin
Streaming: Hulu Plus
Description from the Criterion Collection:
Few films can claim as much influence on the course of cinema history as Chronicle of a Summer. The fascinating result of a collaboration between filmmaker-anthropologist Jean Rouch and sociologist Edgar Morin, this vanguard work of what Morin termed cinéma- vérité is a brilliantly conceived and realized sociopolitical diagnosis of the early sixties in France. Simply by interviewing a group of Paris residents in the summer of 1960—beginning with the provocative and eternal question “Are you happy?” and expanding to political issues, including the ongoing Algerian War—Rouch and Morin reveal the hopes and dreams of a wide array of people, from artists to factory workers, from an Italian émigré to an African student. Chronicle of a Summer’s penetrative approach gives us a document of a time and place with extraordinary emotional depth. 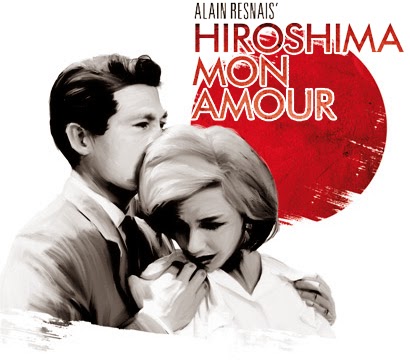 Director: Alain Resnais
Streaming: Available for rental on Amazon Prime
Description from the Criterion Collection:
A cornerstone of the French New Wave, the first feature from Alain Resnais is one of the most influential films of all time. A French actress (Emmanuelle Riva) and a Japanese architect (Eiji Okada) engage in a brief, intense affair in postwar Hiroshima, their consuming mutual fascination impelling them to exorcise their own scarred memories of love and suffering. With an innovative flashback structure and an Academy Award–nominated screenplay by novelist Marguerite Duras, Hiroshima mon amour is a moody masterwork that delicately weaves past and present, personal pain and public anguish. 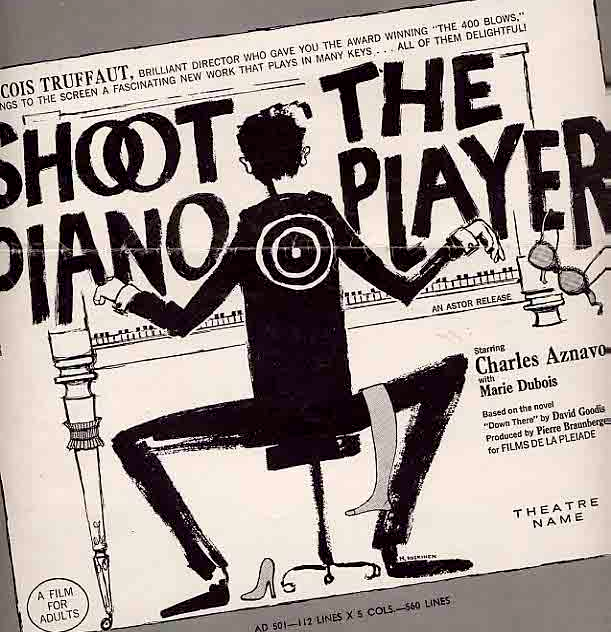 FWOAC 119: Shoot the Piano Player (1960)
Director: Francois Truffaut
Streaming: Hulu Plus
Description from the Criterion Collection:
François Truffaut is drunk on the possibilities of cinema in this, his most playful film. Part thriller, part comedy, part tragedy, Shoot the Piano Player relates the adventures of mild-mannered piano player Charlie (Charles Aznavour, in a triumph of hangdog deadpan) as he stumbles into the criminal underworld and a whirlwind love affair. Loaded with gags, guns, clowns, and thugs, this razor-sharp homage to the American gangster film is pure nouvelle vague. 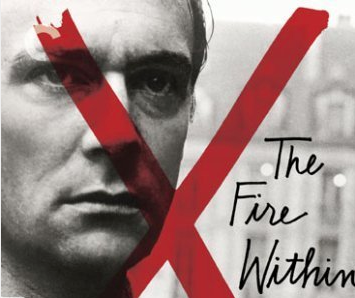 FWOAC 120: The Fire Within (1963)
Director: Louis Malle
Streaming: Hulu Plus
Description from the Criterion Collection:

After garnering international acclaim for such seminal crowd-pleasers as The Lovers and Zazie dans le métro, Louis Malle gave his fans a shock with The Fire Within (Le feu follet), a penetrating study of individual and social inertia. Maurice Ronet (Elevator to the Gallows), in an implosive, haunted performance, plays Alain Leroy, a self-destructive writer who resolves to kill himself and spends the next twenty-four hours trying to reconnect with a host of wayward friends. Unsparing in its portrait of Alain’s inner turmoil and shot with remarkable clarity, The Fire Within is one of Malle’s darkest and most personal films.
2015 Agnes Varda Alain Resnais Francois Truffaut French New Wave Jacques Demy Jean Rouch Jean-Luc Godard Louis Malle Summer