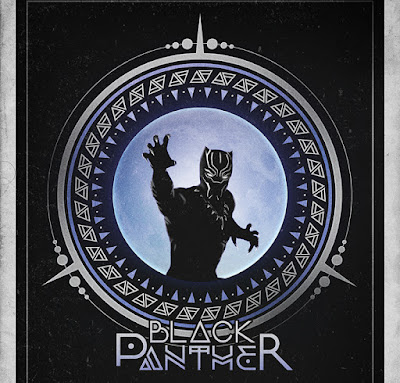 FWOAC hails the king of Wakanda by discussing Black Panther. 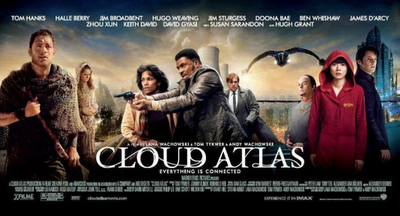